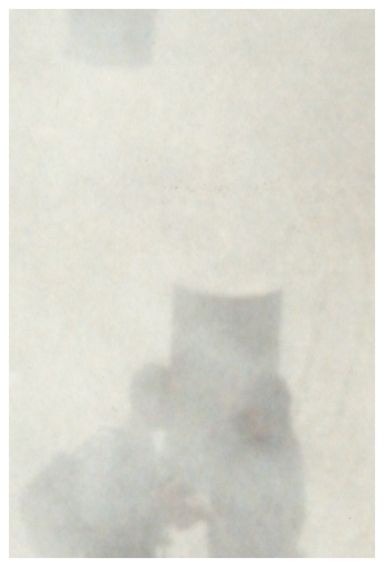 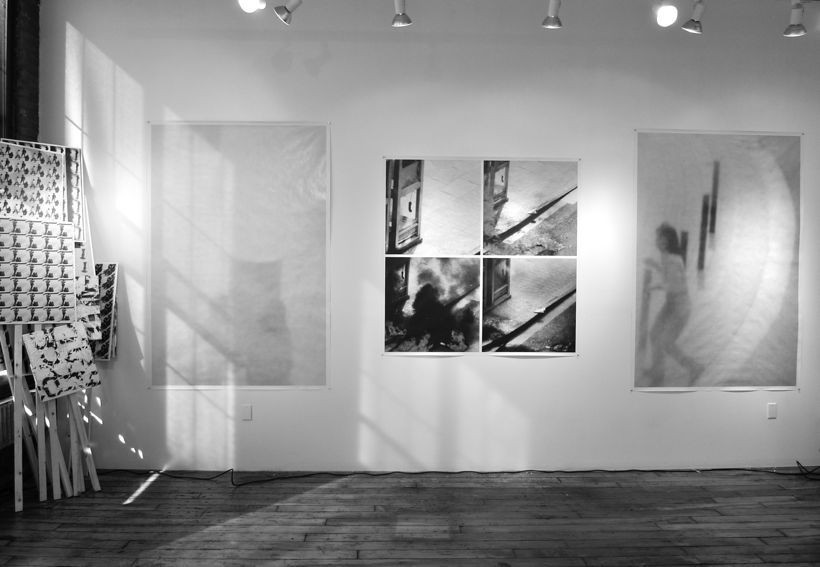 If the phenomenon of “noise” characterizes the information age, constituting a soundscape of competing voices, textual and discursive networks, transmissions and communications— how has this transformed both what and how we "see;” how do such plurivocal emissions –as well as their suppression, loss or erasure— influence contemporary image-making and the cultural production and status of works of art? Whether reflecting a theme of “noise” through a practice grounded in a critical appropriation of existing materials and technologies or through aesthetic choices, the show’s artists share a concern with exploring the margin between visual art, text and sound. Using a diverse array of strategies and techniques, each provides a unique interpretation of the contemporary soundscape. Receptive to the incessant murmur, whisper or disappearance of sound, to words and the circulation of texts, to noise perceived as viral, disruptive and disorderly or, alternatively, as generative, riotous, and dissonant, each of the show’s artists rejects traditional forms of representation in favor of an experimentation with new or invented codes,
unsound practices.

A re-evaluation of the relation of noise/silence (signifying, for example, the presence of absence) opens a space for unexpected liaisons, translations, re-encodings, interruptions inscriptions and recordings that blur the lines between genres, mediums and inside/ outside. Listening to the cacophony as well as to the omissions, deletions and hegemonic relations of power in discursive constructs, each offers a critique of the autonomy of systems of perception as well as a positive conception of an artistic practice that is embedded in the social, economic and political situation.

Mikel Telleria’s paintings are abstractions suspended between the poles of the doing and undoing of signification, which, like re-encoded bits of information, prompt reflection on the pair fiction/truth. Telleria, who lives and works in the Basque country, has exhibited internationally, including the A&C Art Fair SEOUL. In his current NYC show "Unsound Practice", Telleria juxtaposes documentary photography and paintings to achieve a visceral cinematic effect.